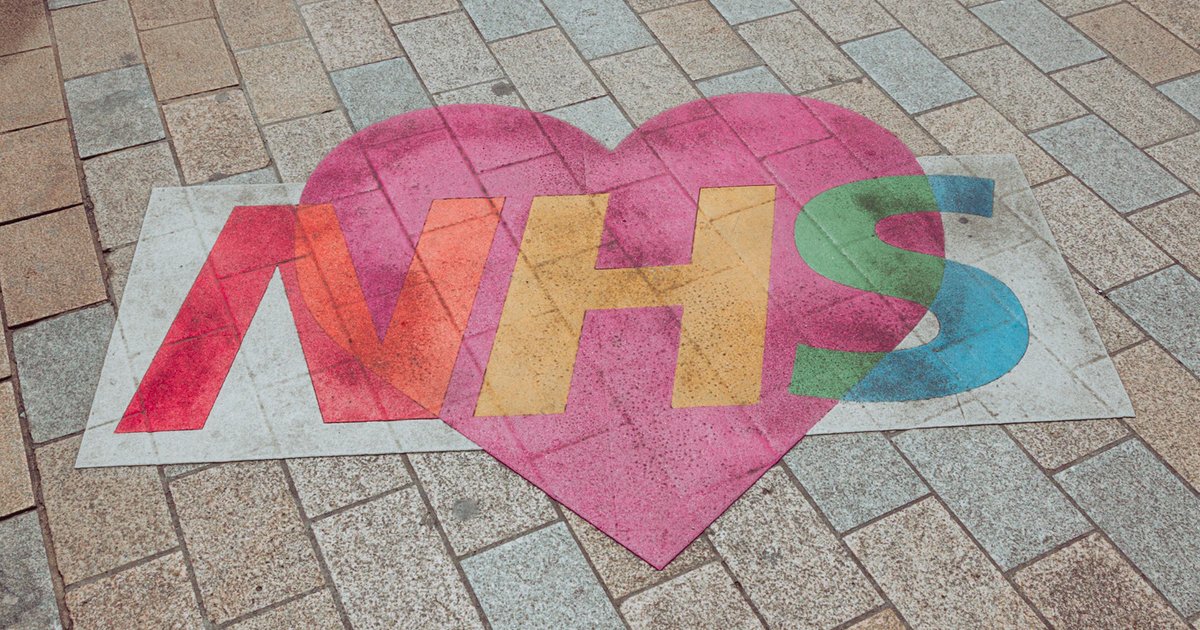 Plans to reform health and social care in England.

Here’s a recap of what Prime Minister Boris Johnson has announced this afternoon, under plans to reform health and social care in England.

Why are taxes being raised?

What has the PM announced?

Boris Johnson’s social care plan was signed off by ministers at a Cabinet meeting earlier on Tuesday after days of fury from Tory backbenchers and MPs will vote on the proposals on Wednesday 8th September.

“As a result, while waiting lists will get worse before they get better, the NHS will aim to be treating around 30% more elective patients by 2024-2025 than before COVID,” the PM said.

Further tax hikes are not ruled out and Boris Johnson said he can only provide “emotional commitment” to not add more taxes during his government.