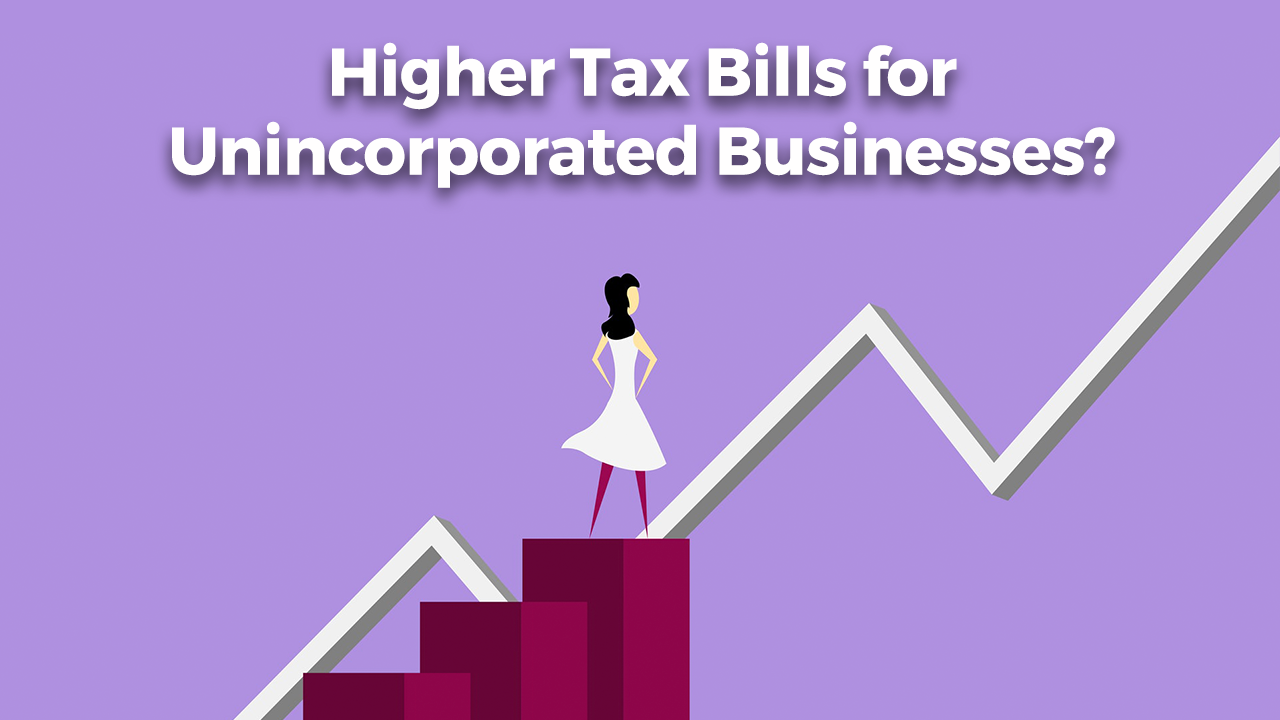 Self-employed, sole traders and partnerships could see significant changes to the way they are taxed following the launch of a consultation by the Government which could lead to some facing higher tax bills than expected.

From 2022/23, now to be referred to as the ‘transitional year’, the reporting of accounting data will be aligned with the tax year. To make this transition, 2 sets of annual accounts will be considered in 2022/23; those with the accounting year end falling within the 2022/23 tax year, and the following accounts year end will also be apportioned to align the total period to the tax year, 5 April.

More on the consultation can be found here.

Aside from the effects on HMRC’s switch to a Making Tax Digital reporting for income tax purposes, any move to change from assessments being based on accounts’ years ending in a tax year (say the year to 31 December) to results actually made in a tax year (trading years ending 31 March) would involve a process of transition that could have unexpected changes to tax bills in the year the transition is undertaken. Bills for affected taxpayers could increase or decrease.

As HMRC have announced that their MTD for income tax change will start April 2024, we can expect more on a possible change to an actual basis quite soon.

If you have any concerns or would like to discuss a plan regarding your transition to the new rules, please get in touch.