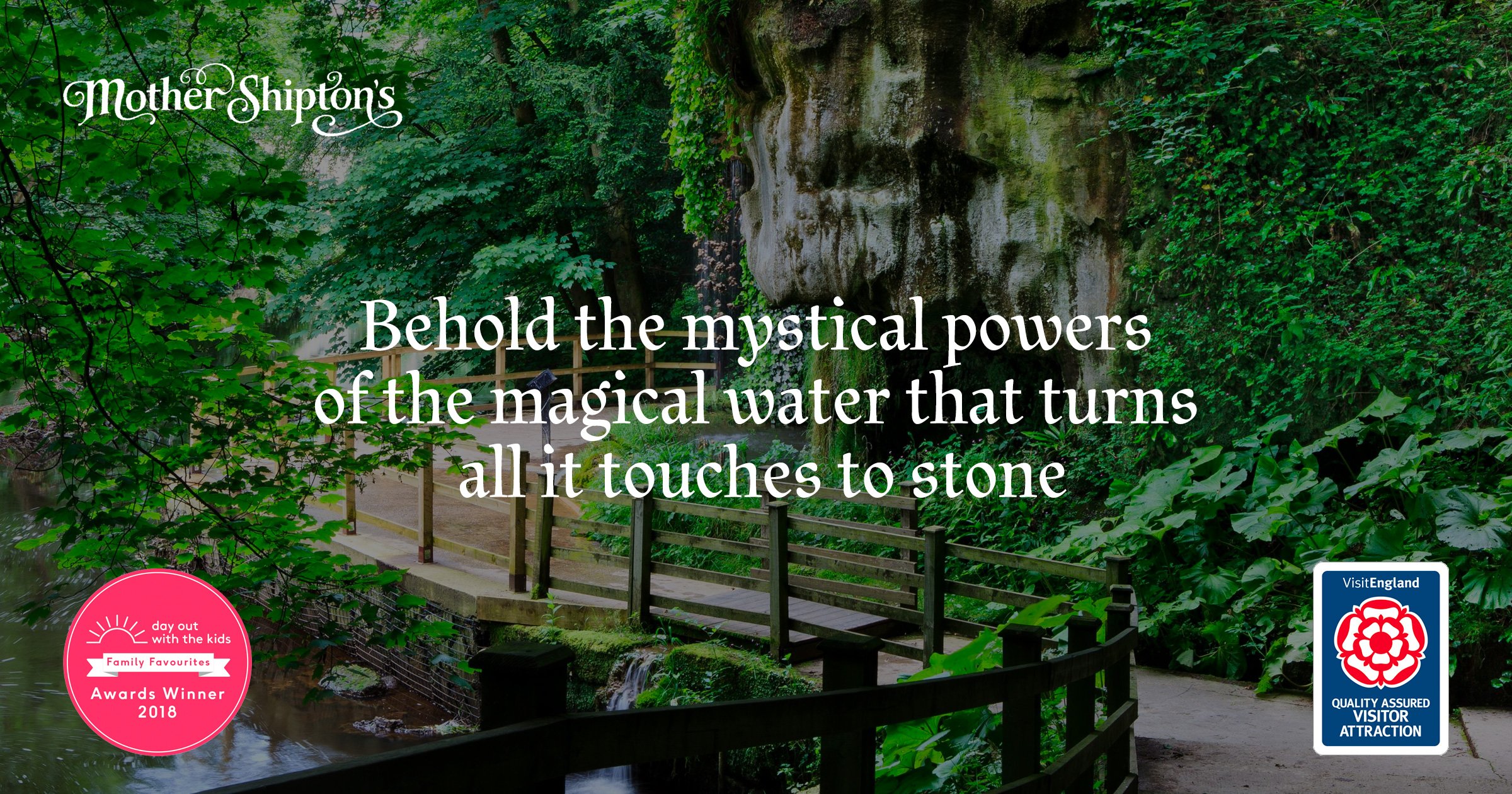 Within historic woodland along the River Nidd is Mother Shipton’s Cave, the birthplace of the famous prophetess. It is situated next to the Petrifying Well, England’s oldest visitor attraction.

The park that is home to Mother Shipton’s Cave and the Petrifying Well is a unique, unspoilt remnant of the Royal Forest of Knaresborough. Sir Henry Slingsby’s Long Walk is described by English Heritage as “one of the best” of its kind. Visitors from all over the world have been enchanted by the park’s natural beauty, mesmerised by the Petrifying Well and fascinated by Mother Shipton’s story.

Mother Shipton is England’s most famous Prophetess. She foretold the fates of several rulers within and just after her lifetime, as well as the invention of iron ships, the Great Fire of London in 1666, and the defeat of the Spanish Armada.

As well as making traditional remedies, Mother Shipton had another gift. She could predict the future. It started off with small premonitions but as she practised, she became more confident and her powers grew. Soon she was known as Knaresborough’s Prophetess, a witch. She made her living telling the future and warning those who asked of what was to come. After a long life, she died in 1561, aged 73.

To get in touch, please use the details below. 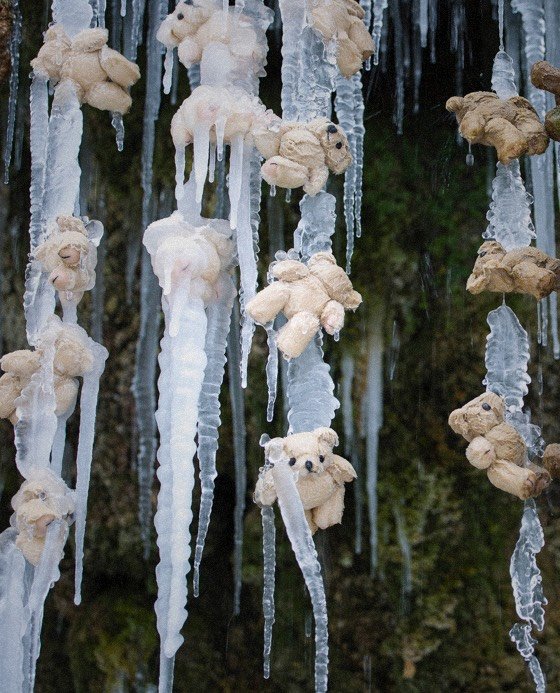 Get Listed On the Directory

Franks Accountants are big believers in supporting local businesses. With that in mind, we’ve created “The Directory” to help support our clients, partners, friends and families.

We try and make sure all details are correct at the time of writing, but if anything is incorrect, please let us know. If you would like to be added to the directory, please email hello@franksaccountants.co.uk.

BACK TO THE DIRECTORY