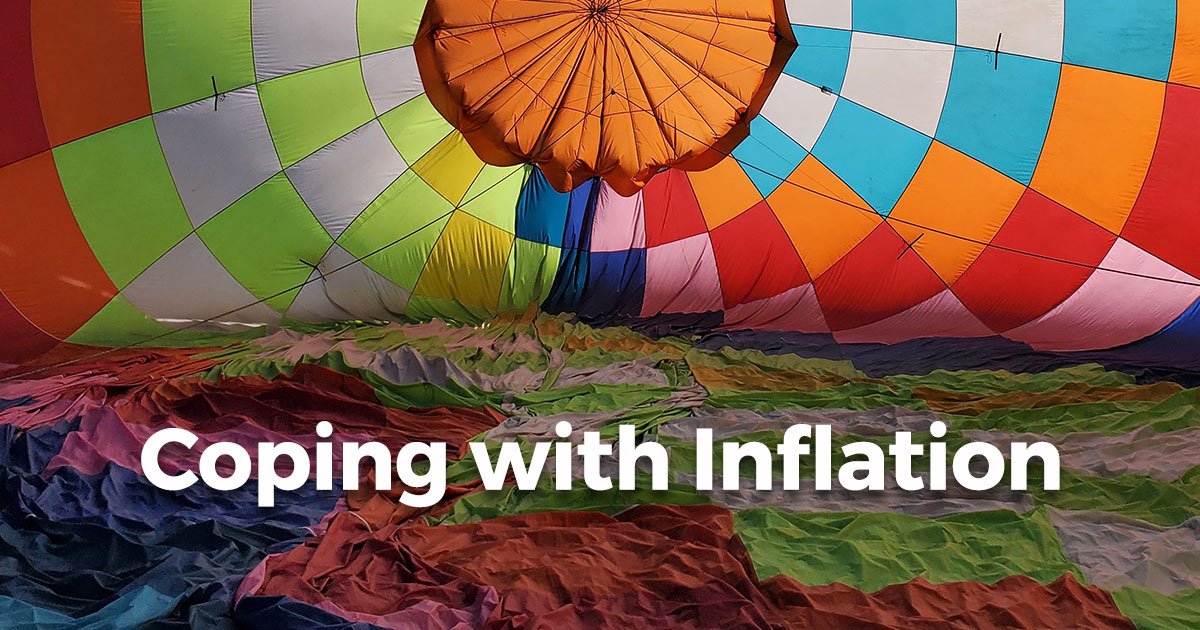 Finance Secretary Kate Forbes, of the Scottish government, made a number of suggestions to help households and businesses who are struggling to cope with inflation.

With inflation reaching a 40-year high of 9 per cent, and forecast to rise higher, Ms Forbes has written to the Chancellor of the Exchequer urging the UK Government to use the £30 billion fiscal headroom it has available to help those struggling in the face of rising bills.

Her suggestions are reproduced below.

“I am proposing four principles that should guide a response from the UK Government:

“Firstly, ensure that the fiscal support package is targeted at the households and businesses that most need support. The package should aim to offset the disproportionate burden of the cost-of-living crisis on the least well-off, and I would urge you to consider as a starting point of any package:

“Collectively, we estimate this package can be comfortably implemented within the £30 billion fiscal headroom available to you, even before allowing for any additional revenue from a windfall tax.”

It will be interesting to see if the Treasury respond to these ideas or any others aimed at reducing the current cost of living crisis.

If your business is struggling to cope with inflation and you need some help, get in touch for a free no-obligation discussion.