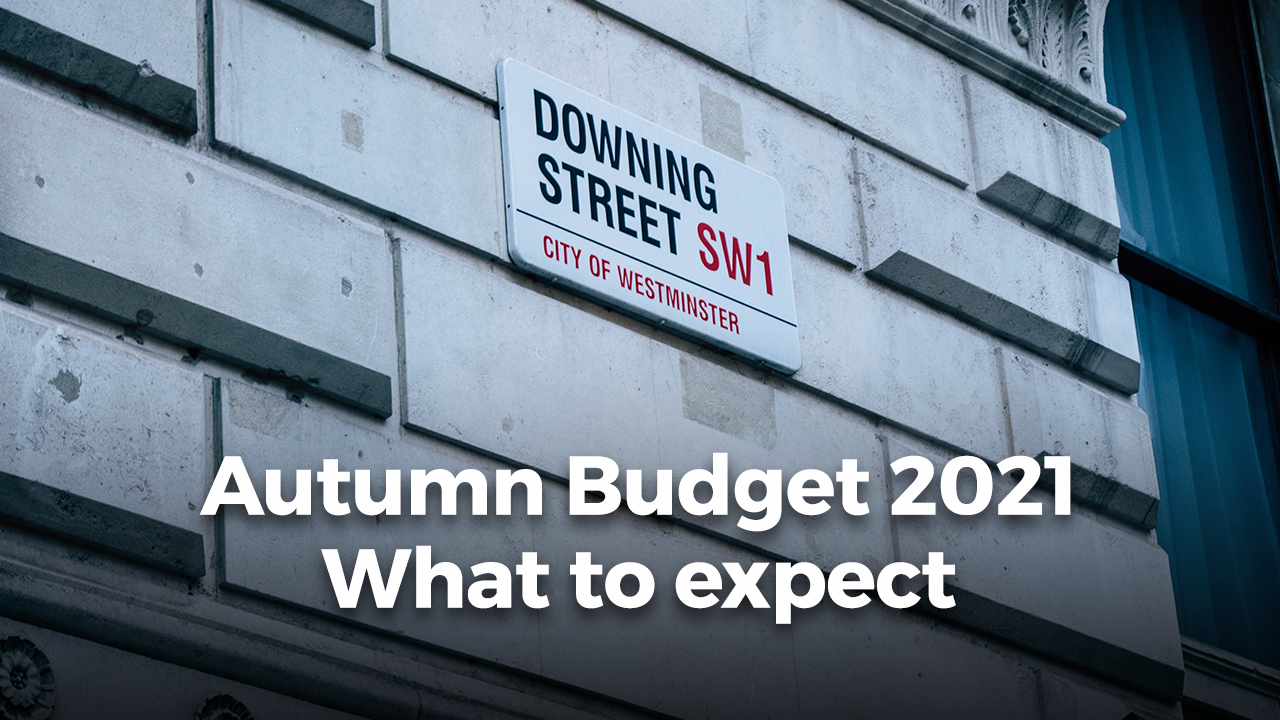 It is likely that reduced public expenditure and higher taxation will be features of this budget as the Treasury seeks to limit any further rise in government borrowings. The Chancellor will also have in mind increases in inflation and the growing possibility that interest rates may need to increase next year.

We’ve had the biggest economic shock that we’ve experienced in 300 years, even a trim to business rates has reportedly been ruled out by the chancellor given the Covid-hit public finances.

Corporation tax will rise from 19% to 25% percent from April 2023, but Mr Sunak will be under pressure to do more to put the economy on a more sustainable footing.

He is expected to hike capital gains tax, which the Chancellor already froze until 2026 in the last Budget, with talk of rates being aligned more closely with income tax rates.

Inheritance tax rates are not expected to change.

Sunak has already confirmed on that public sector pay would be covered by the spending review, which will take place alongside the budget – and hinted at an expected increase.

There has been speculation that the minimum wage for those aged 25-plus could increase from £8.91 an hour to £10 before the next election.

The chancellor is set to announce £5.9bn in Wednesday’s statement to reduce the backlog of non-emergency tests and procedures, with support for at least 100 ‘one-stop-shop’ community diagnostic centres to assist those waiting for clinical tests such as MRIs, ultrasounds and CT scans.

More recently, global trading has been hit by a series of additional issues (Brexit for example) that have conspired to delay supply chains. Witness the recent petrol shortages and gaps on supermarket shelves.

Further, it seems clear that sectors of our economy that have benefitted from the free movement of labour from the EU, are now under-resourced as they struggle to find replacements in the UK employment market.

The Chancellor may lower the threshold at which people start repaying their student loans, which could save the Treasury about £2bn a year.

Critics have said it would cause a drastic change to graduates incomes, with Money Saving Expert Martin Lewis warning the lowest earning graduates would end up paying more, and for longer.

We have also witnessed the ending of major support by government to employers and the self-employed (primarily the Coronavirus Job Retention Scheme and the Self-Employed Income Support Scheme) and it is hard to find evidence that the time for the easing of belt-tightening will be coming any time soon.

These challenges come at a time when we all have a need to relax and break loose from the restrictions placed on our business and personal lives by the COVID pandemic.

Let’s hope that the Chancellor has some strategies in mind to ease our present discomforts. Next week our posts will update you on the major announcements in the budget, and hopefully, there will be some good news to report.